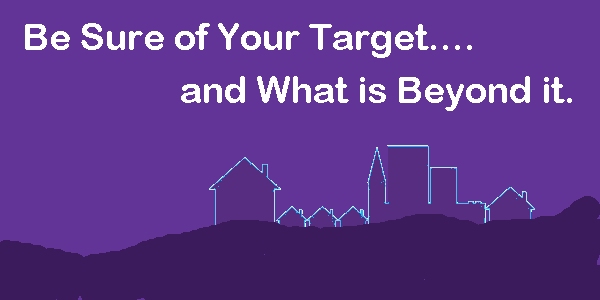 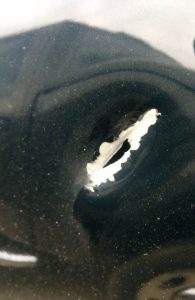 The Charlestown Police Department is investigating damage to a citizen’s car which appears to have been caused by someone shooting a high caliber rifle into the air during the evening hours of Saturday, November 11th. This incident occurred in the northern most area of Charlestown, and possibly between 8:00 pm and 9:00 pm. The adjacent photo shows the damage the bullet caused to the body of the citizens car; which could have been a more devastating incident if an incident bystander, including a child, would have been hit, instead of the car.

The incident is a reminder to gun owners that it is never a safe or good idea to all to fire any firearm up into the air aimlessly. Gravity being what it is and population density being what it is, bullets fired aimlessly into the sky or even in jubilation (New Years Eve) sometimes hit things or people and do damage — or worse. “When fired into the air, bullets can return to the ground at speeds greater than 200 ft./sec., a sufficient force to penetrate the human skull and cause serious injury or death,” recently documented the US Centers for Disease Control and Prevention. “State and local laws forbid such discharge of firearms, for just these types of reasons. Everyone’s safety, especially innocent children outside, has to be the priority that outweighs any reason to shoot a firearm into the air”, commented Charlestown Chief of Police Keith McDonald.

Anyone having information about the above incident or any other crime in Charlestown; is encouraged to report it anonymously to the Charlestown Police Department Tip Line at 812-256-CHPD (2473) or via email at CRIMETIPS@CTOWNPD.COM. 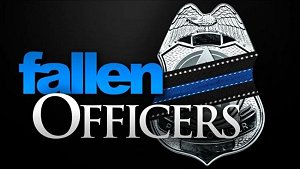