New Albany Police recently were dispatched to New Albany Plaza in reference to a suspicious person approaching two juvenile females in their vehicle.  Reportedly the suspicious person was trying to speak with them and making advances toward them.  He also waved a large amount of cash to them.  They did not engage with the person and left the area.

NAPD located the suspect parked in the Target parking lot and he was identified as Jeffrey Schaffer (8/17/1977), who lives in Clarksville.  He said that he was asking them out on a “date” to which he was rejected.  He also said that he presented them with the cash to see if they needed help Christmas shopping.  Schaffer was driving a maroon, GMC Savana van (IN IGWT AGC218).  NAPD searched the van and a large amount of condoms, sexual enhancement pills, and a Polaroid camera was found.

Be on the lookout for this subject, as he is a potential sexual predator suspect.   519 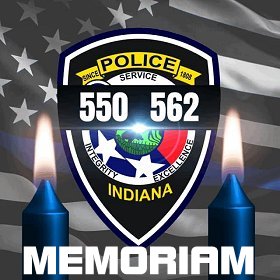 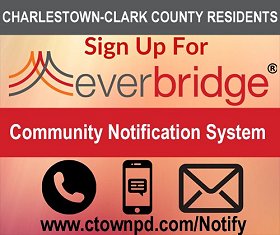 Have a Happy and Safe New Year